Home » The Best Places in Mexico for Digital Nomads 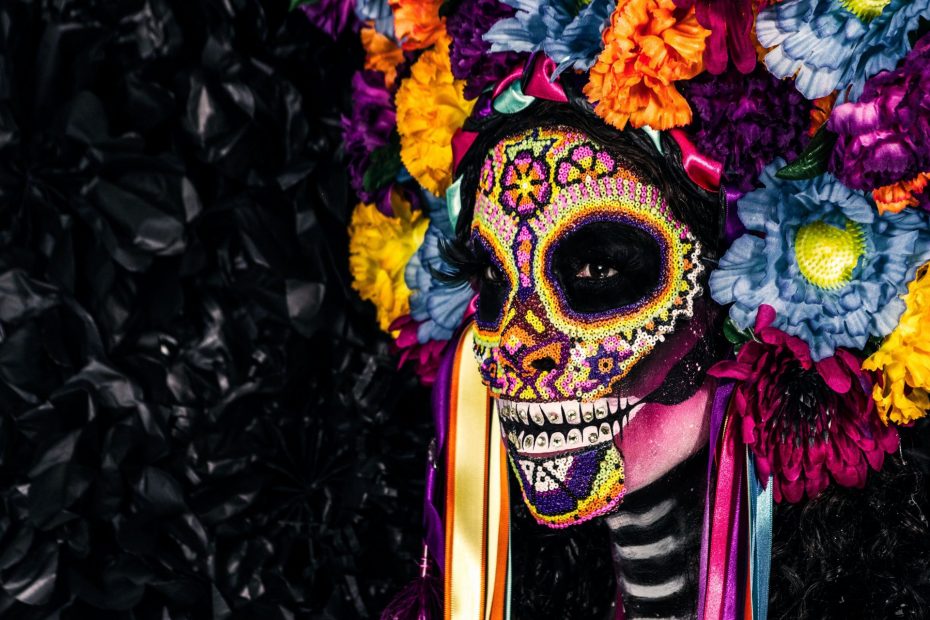 Mexico is one of the world’s most popular destinations for remote workers. With endless cultural and natural sights, flexible visa policies, and a low cost of living, Mexico is an excellent country to base yourself as a nomad. On this basis, here are the best places in Mexico for digital nomads.

The Basics for Digital Nomads in Mexico

Mexico is a massive country with over 128 million inhabitants. As such, you’ll find a diverse set of cultures, mentalities, people, and landscapes here.

Every region has its own flair, and every state has its distinct history, products, and culinary specialties.

Which are the best places to live in Mexico? That depends entirely on your preferences.

After a combined six months in 16 Mexican states, I can safely say that different parts of Mexico appeal to different types of nomads.

In this article, I will try to break down some of the best-suited regions for digital nomads in Mexico.

As in most countries, some states and regions are safer than others. Likewise, some areas are more affordable than others. Finally, digital nomads in Mexico tend to congregate at the same hubs.

Finally, if you’re looking for laidback, smaller beach towns, Sayulita and Puerto Escondido are among the best places for digital nomads in Mexico. A Street in the Historic Center of Oaxaca / Shutterstock

Having mentioned some of the best cities to live in Mexico for remote workers, here is a detailed breakdown.

Mexico City is one of my favorite places on the planet and an excellent digital nomad base in Latin America.

Better still, it’s home to the country’s busiest airport and has bus connections to every corner of Mexico.

The capital isn’t the cheapest place to live in Mexico, but it’s still affordable if you earn dollars or euros. Finally, Mexico City might be a bit overwhelming for first-timers, and it’s hard to make sense of the city’s countless neighborhoods at first.

Oaxaca City has some of the best-preserved architecture in the country – and lots of local culinary attractions. Better still, it’s a laidback and safe town with lots of day trip options.

Oaxaca Verdict: Oaxaca is the perfect place for people who want to stay in a smaller, colonial city in the South of Mexico. There are lots of tourists, but it kept its authenticity and charm. Monterrey: the Best City in the North

Monterrey is the largest and most appealing city in the North.

It looks like an American metropolis, and its infrastructure is on par with most US cities.

Aside from that, Monterrey has an incredible nightlife scene, and the city is making an effort to boost its cultural offer.

The region has a bad reputation, but the city itself is livable if you know where to go. As such, it’s a recommendable choice if you want to base yourself in the North.

Monterrey Verdict: best for nomads who want to be close to the US – both geographically and culturally – and who enjoy big American-style cities. Playa del Carmen is one of the best places in Mexico for digital nomads, thanks to its development and popularity among remote workers.

It is, however, also one of the least authentic parts of Mexico due to over-tourism.

To a lesser extent, the same applies to Tulum, another town on the Riviera Maya with smaller hotels and more “beach hut vibes.”

Both have fantastic beaches and Mayan ruin sites nearby. Aside from that, there are countless nomad-friendly coffee shops and hip coworking spaces.

Finally, Cancún is the largest city on the Riviera Maya and a classic all-inclusive resort town.

Riviera Maya Verdict: best for nomads who want to be among ex-pats and fellow nomads on the beach. Aside from that, the Riviera Maya is one of the best places in Mexico for digital nomads who don’t mind mass tourism, a lack of authenticity, and higher prices. Tulum from above / Unsplash

Away from the coast, the interior has a lot going for it.

The “Mexican interior” is a flexible concept. As such, I will cover some of the best cities within a five-hour drive of Mexico City.

Puebla is an excellent spot for people who like colonial architecture and want to be close to Mexico City. In a nutshell, the city is like a larger, colder, and less touristy version of Oaxaca.

Guadalajara is the second-largest city in Mexico. Many people see it as a smaller Mexico City, and the comparison is fitting. Guadalajara has a similar cultural offer, a bustling nightlife scene, and lots of diverse neighborhoods.

Finally, if you want a safe and developed city with high standards of living, Querétaro is worth a try.

The capital of the eponymous state doesn’t excel in anything, but it has its own share of colonial architecture and culinary attractions. Besides, many locals told me that Querétaro is the safest place to live in Mexico, and I would probably agree.

In short, Querétaro is a solid choice if you know your way around Mexico and want to see something new.

Interior Verdict: the cities of the interior are recommendable for nomads who want authenticity, a low cost of living, and speak Spanish.

Some nomads like to stay in resort towns, and Mexico has quite a few of those.

Puerto Vallarta is my favorite of the bunch thanks to the fact it combines resort vibes with an authentic Mexican core. It’s an excellent location for people who want both authenticity and mass tourism, and its international airport provides access to the rest of Mexico and North America.

Los Cabos (there are two places: Cabo San Lucas and San José del Cabo) is one of the most popular resort areas in Mexico for US and Canadian visitors. If you want to be in a resort town close to the US, both are safe cities and among the best places to work remotely in Mexico.

Mazatlán is located in the infamous Sinaloa State, but that doesn’t mean it’s dangerous. It’s, in fact, a popular resort town for Mexicans and Latinos and one of the best on the Pacific coast.

One of the things I enjoyed about Mazatlán is that there aren’t so many Western tourists. Better still, the beaches are among the best for Mexican resort towns.

On the other hand, Mazatlán has two main disadvantages: it’s quite an expensive place to stay, and it doesn’t have the nomad infrastructure of Vallarta or Los Cabos.

Finally, Acapulco is another Mexican resort town that suffers from overblown media stories. It’s located in Guerrero, one of the most violent Mexican states, but the city itself is as peaceful as most other resort towns.

I felt safe in both Mazatlán and Acapulco, and both are great tourist destinations. Nevertheless, the presence of shady organizations is undeniable, and you do need to have your wits about you.

Resort Towns Verdict: all of these are great for a week on the beach, but Vallarta and Los Cabos are also among the best places in Mexico to live. If you want a more Mexican experience but still a resort town, consider Acapulco and Mazatlan. Finally, Sayulita and Puerto Escondido are two smaller beach towns where nomads who enjoy a laidback lifestyle will find their little slice of heaven.

Sayulita is located two hours from Puerto Vallarta while Puerto Escondido is around a 7-hour drive away from Oaxaca.

Both have hipster vibes, lots of beach huts, and slow Wifi. On this basis, if you want a small, chilled-out nomad base in Mexico – and don’t get bored easily, consider these two.

Sayulita Verdict: Sayulita is a town for travelers who want a slow lifestyle but also the proximity to a larger city and an international airport.

Puerto Escondido Verdict: Puerto Escondido is a suitable place for nomads who want a laidback lifestyle, don’t mind crappy Wifi, and don’t travel around the rest of Mexico too much. 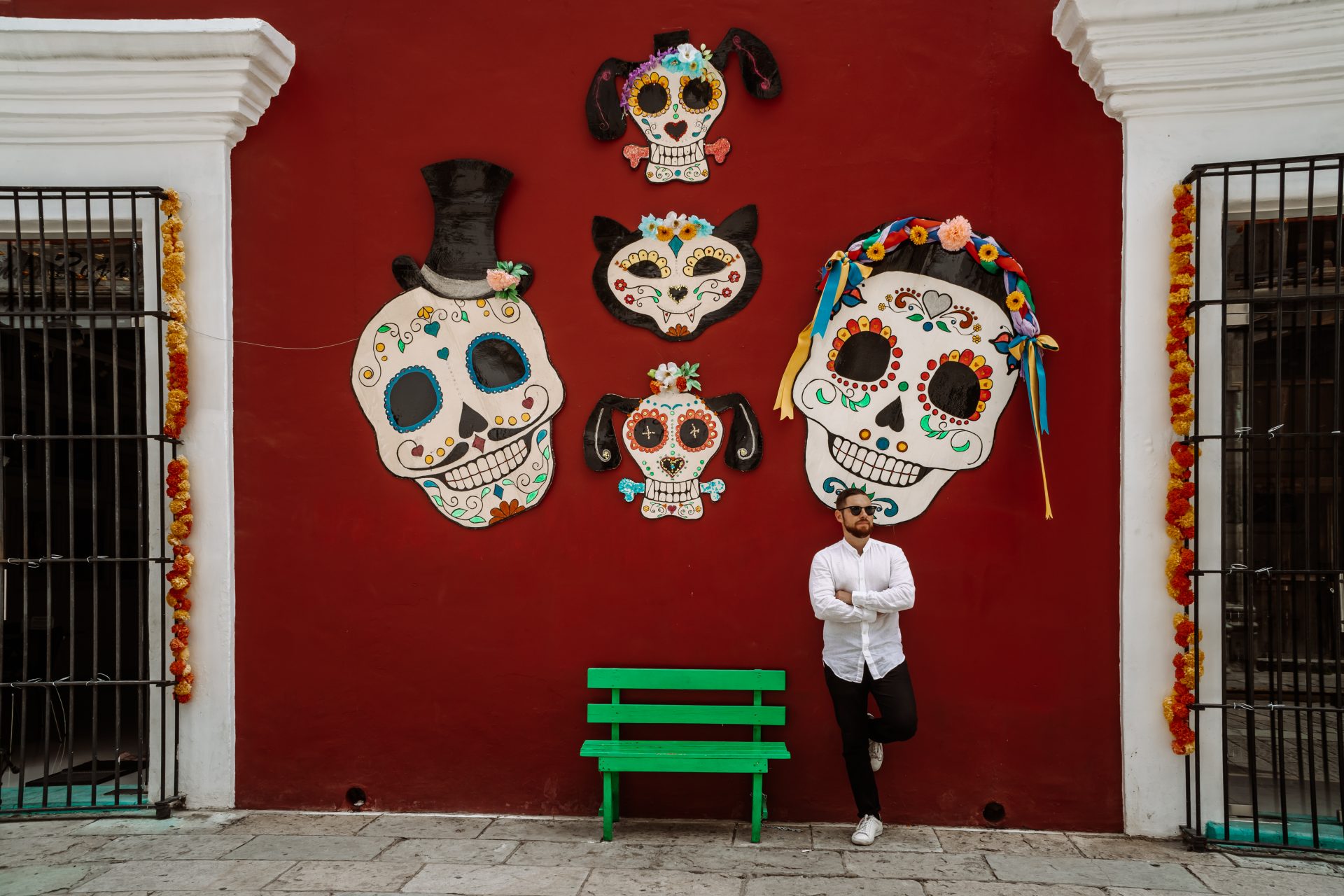 Oaxaca is one of the prettiest colonial cities in Mexico… 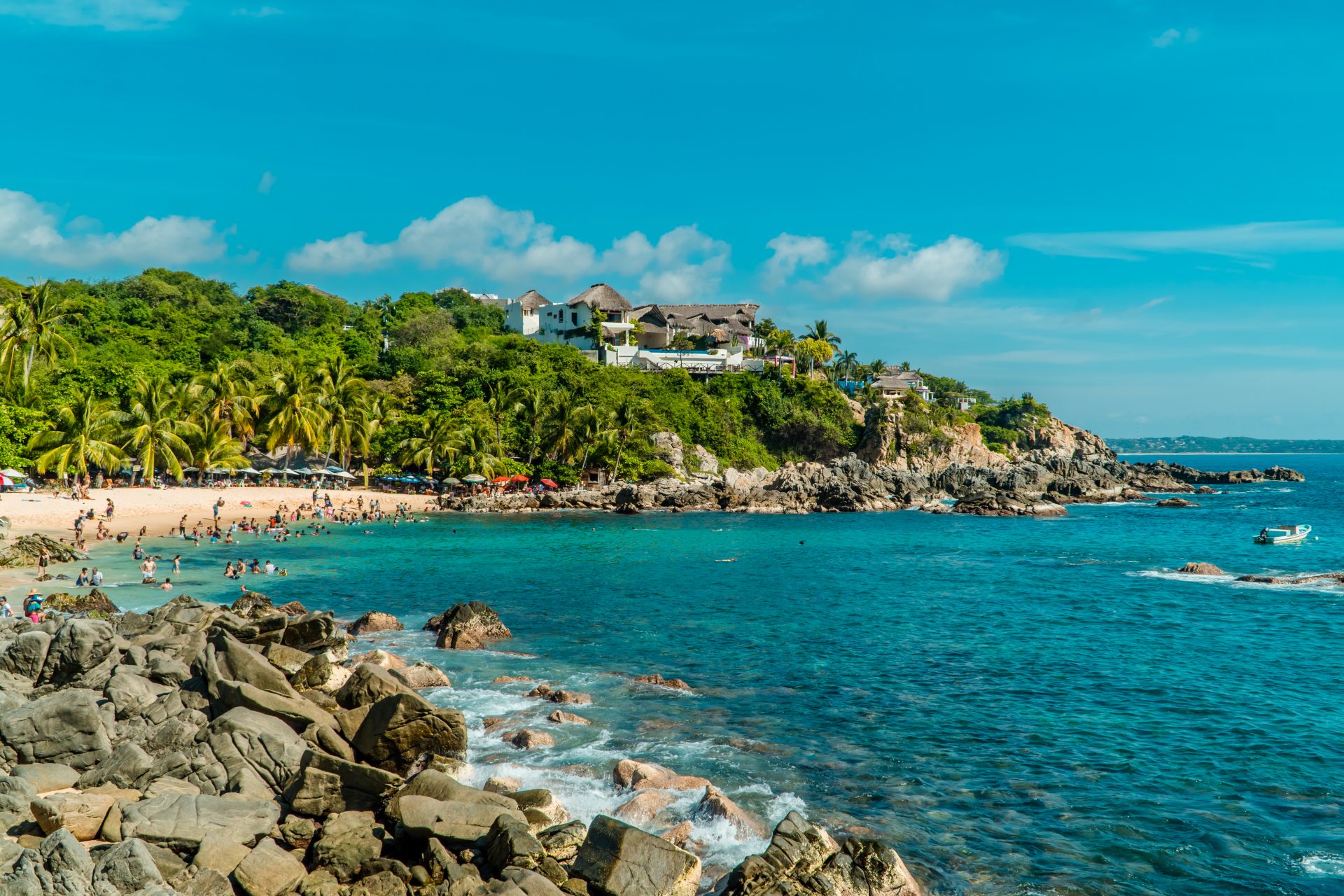 Puerto Escondido is the most famous beach town in the… 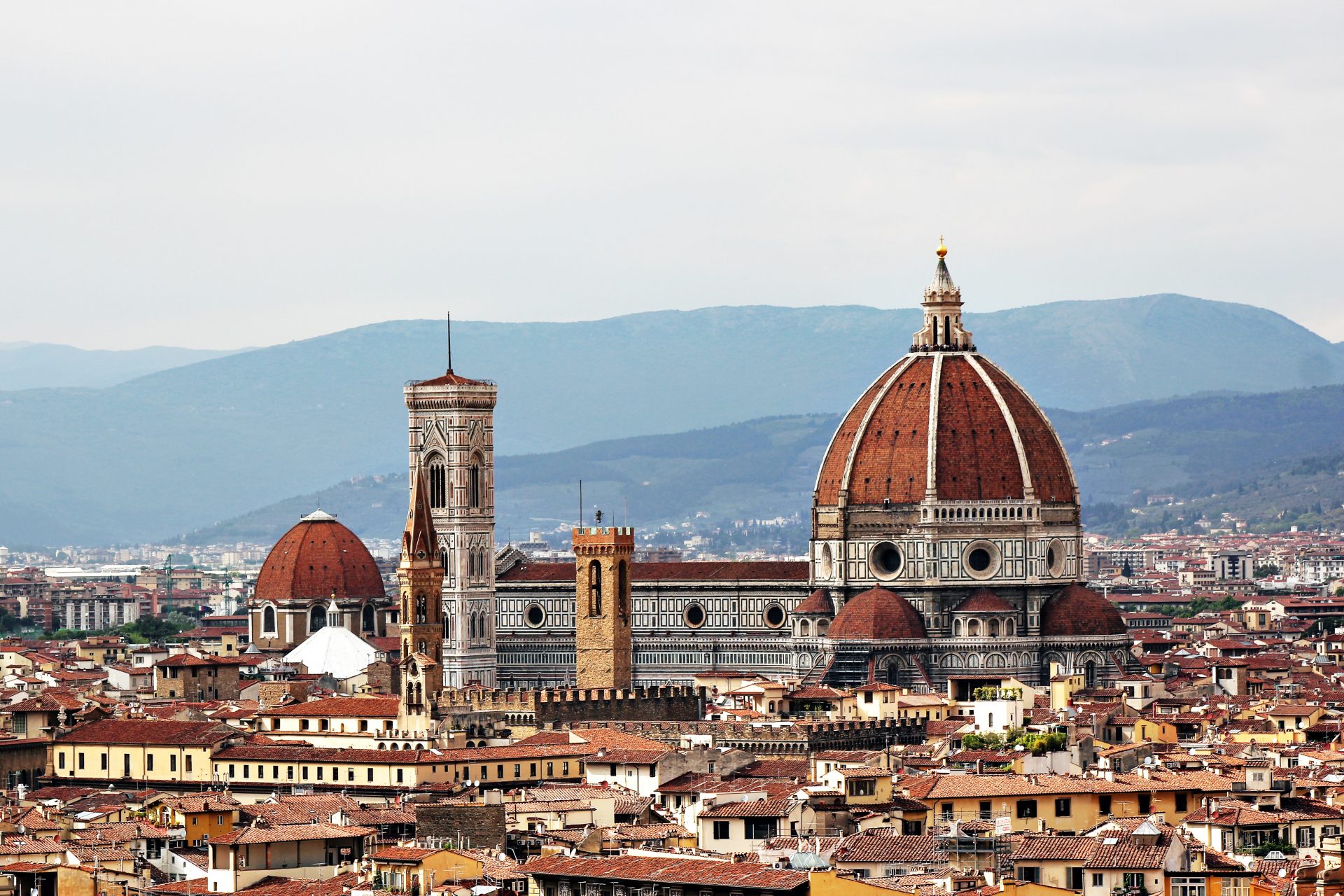 The Best Places to Live in Italy as a Digital Nomad

Italy is one of the most alluring holiday destinations on…