Home » The Best Things to do in Chisinau, Moldova

The Best Things to do in Chisinau, Moldova 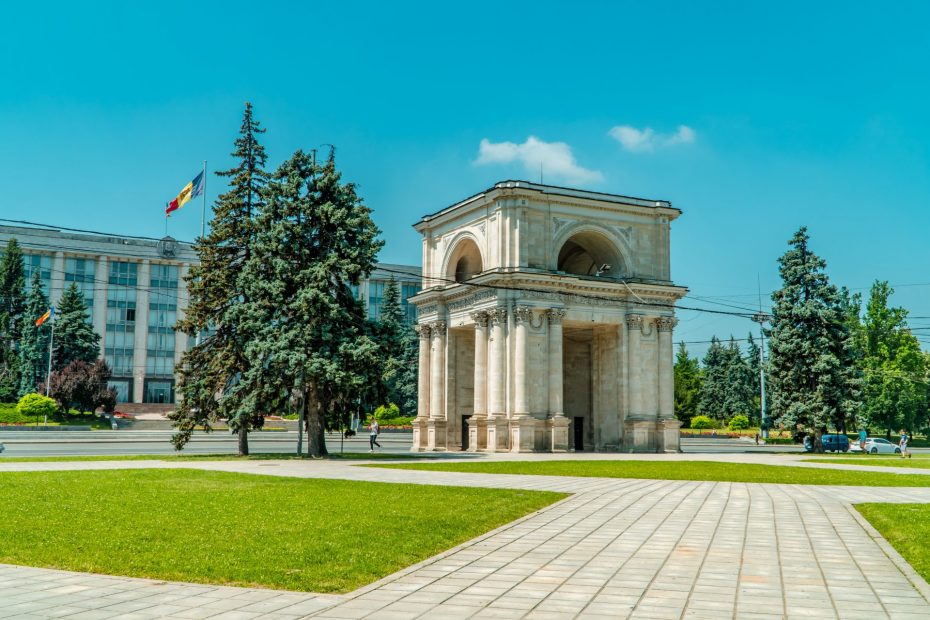 Moldova and its capital Chisinau are far down the pecking order when it comes to the most popular places to visit in Europe. Chisinau is, in fact, the least-visited capital city in Europe. So, why is that the case? Chisinau isn’t the prettiest city in the world – but it’s nonetheless a fascinating place to visit. On this basis, here are the best things to do in Chisinau, Moldova.

Welcome to Chisinau – the Least Visited Capital in Europe

Today’s Moldova has only been an independent country for three decades. During the Middle Ages, the territory of Moldova (then known as “Bessarabia”) was part of Greater Romania, the Ottoman Empire, and the Russian Empire. As such, Chisinau has always been a provincial city, never a center of power.

After the collapse of the Soviet Union, Moldova became an independent country, but one of its regions – Transnistria – has been a breakaway state for over three decades.

Today, Moldova faces several major challenges. The economy has stagnated due to a lack of investment and the wide-ranging emigration of young people. As such, Moldova’s population declined in the 2010s. The country today has one the lowest GDPs per capita in Europe, prompting many people – including the current government – to seek reunification with Romania.

Like many former Soviet republics, the country also struggles to find its identity between East and West. Moldova has a lot of Russian speakers, but the majority is Romanian-speaking – creating numerous divisions.

All in all, Moldova is an example of places that are stuck in post-Soviet limbo. Much of the architecture in Chisinau is from Soviet times and now sits as a derelict example of economic stagnation.

Is Chisinau worth visiting? If you’re into Soviet architecture, abandoned brutalist monuments, and most importantly, authenticity, the Moldovan capital is well worth a stop.

On this basis, here are the top things to do in Chisinau, Moldova. The Best Things to do in Chisinau, Moldova

Most of the top places to visit in Chisinau are located in the walkable center. Start your trip around Cathedral Park, and you’ll be able to walk to most sights.

When it comes to historical monuments in Chisinau, the Nativity Cathedral is one of the most striking. The neoclassical building dates from 1830 and has been the main Moldovan Orthodox church ever since.

The building was bombed during the Second World War and later transformed into an exhibition center by the Soviets, but since 1997, it has been an active church again. The Triumphal Arch and the Oversized Government Buildings

Next to the Cathedral Park, you’ll find the Triumphal Arch, constructed in 1840 to commemorate the Russian victory over the Ottoman Empire in the Russo-Turkish War (1828-29).

This area is also home to the country’s government buildings, mostly built during Soviet times.

Along Stefan Cel Mare Boulevard, you’ll see over-the-top structures that house the Presidential Palace, the Parliament, and the Government House. As such, if you’re into Soviet brutalism, this neighborhood offers a glimpse into weird communist architecture.

All over the former Soviet Union, farmers’ and flea markets are a common sight. In this context, shopping at the Piata Centrala (Central Market) is one of the most authentic things to do in Chisinau, as you’ll experience local life firsthand.

The stalls have everything from groceries to clothes and electronics, and local babushkas sell home-grown food from the villages to city dwellers here. The Largest Wine Collection in the World

Around a 30-minute drive south of Chisinau, you’ll find Moldova’s only Guinness World Record: the largest wine collection in the world.

Moldovan wine is excellent, even though its marketing hasn’t yet produced worldwide fame.

Mileștii Mici’s was an old limestone mine, and when the Soviets shut it down in the 1960s, local winemakers transformed it into a wine cellar. Today, the underground complex holds almost two million bottles, officially the highest number in the world.

No matter if you’re a die-hand wine lover or simply a curious tourist, visiting Mileștii Mici is one of the best things to do in Chisinau.

Quirky Soviet Buildings in Chisinau – the Hotel National and the Circus

On the one hand, Chisinau’s wide range of abandoned Soviet buildings is a sad reflection of the region’s economic downfall. On the other hand, there are fascinating photo opportunities and unique places to visit.

Two abandoned buildings are particularly photogenic: the Hotel National and the Circus.

The humongous Hotel National on United Nations Square once functioned as the city’s only “intourist” hotel (catering to Western visitors). As such, Western tourists could stay in a dedicated building with bugged rooms and “luxurious” amenities when they ventured to the Soviet Union.

The Hotel first opened in the 1970s and was privatized in 1992. Since then, it fell into bankruptcy several times and now sits as a brutalist ruin in the heart of Chisinau.

In 2021, the owners got permission to demolish the building, so if you want to explore an enormous abandoned hotel, this opportunity might soon vanish.

Aside from the Hotel National, Chisinau’s Circus is another striking example of partly abandoned Soviet structures. Even though the circus is being redeveloped, it still looks as it did during the times of Breshnev. The Best Museums in Chisinau: the Historical Museum and the Army Museum

Two museums are among the top things to do in Chisinau: the Historical Museum and the Army Museum.

The Historical Museum offers a glimpse into the region’s diverse heritage, including the Romanian, Russian, and Ottoman periods.

The Army Museum is located in the former Soviet officer’s quarter and houses heavy military equipment. The Soviet mosaics and art inside the museum are also worth a look.

Chisinau’s Jewish Cemetery is located a few kilometers from the center, but the trip is worth it.

In the 19th century, Bessarabia had a large Jewish population, but in 1903, one of the most severe pogroms in the Russian Empire happened in Chisinau.

The graveyard once had over 25k tombstones, but many suffer from decay and now sit under lush vegetation.

Most of Chisinau’s Soviet monuments are brutalist, but the historic train station adheres to a different style.

First opened in 1871, the current building dates from the 1940s, and the design incorporates both Soviet and traditional Romanian architecture. Better still, the station underwent widescale renovations in recent years and is now one of the prettiest buildings in the Moldovan capital.

Finally, visiting the breakaway Pridnestrovian Republic (internationally known as “Transnistria”) is among the best things to do in Moldova.

Take a marshrutka minibus at Chisinau’s central bus station and head to Tiraspol, the capital of Transnistria. You’ll be greeted by a quirky border post and lots of Soviet monuments, including a massive Lenin statue. The region is de facto independent, but no UN member state recognizes Transnistria. As such, you’re in a country that doesn’t exist.

Visiting Transnistria is like traveling back 30 years in time, making this one of the best post-Soviet experiences and a genuine thrill for people who like untouristy places. Where to Stay in Chisinau, Moldova

The best area to stay in Chisinau is undoubtedly the center around Cathedral Park. You’ll be within walking distance of the top things to do in Chisinau, and you’ll also have lots of bars and restaurants at your disposal. Things to do in Chisinau, Moldova – Know Before You Go 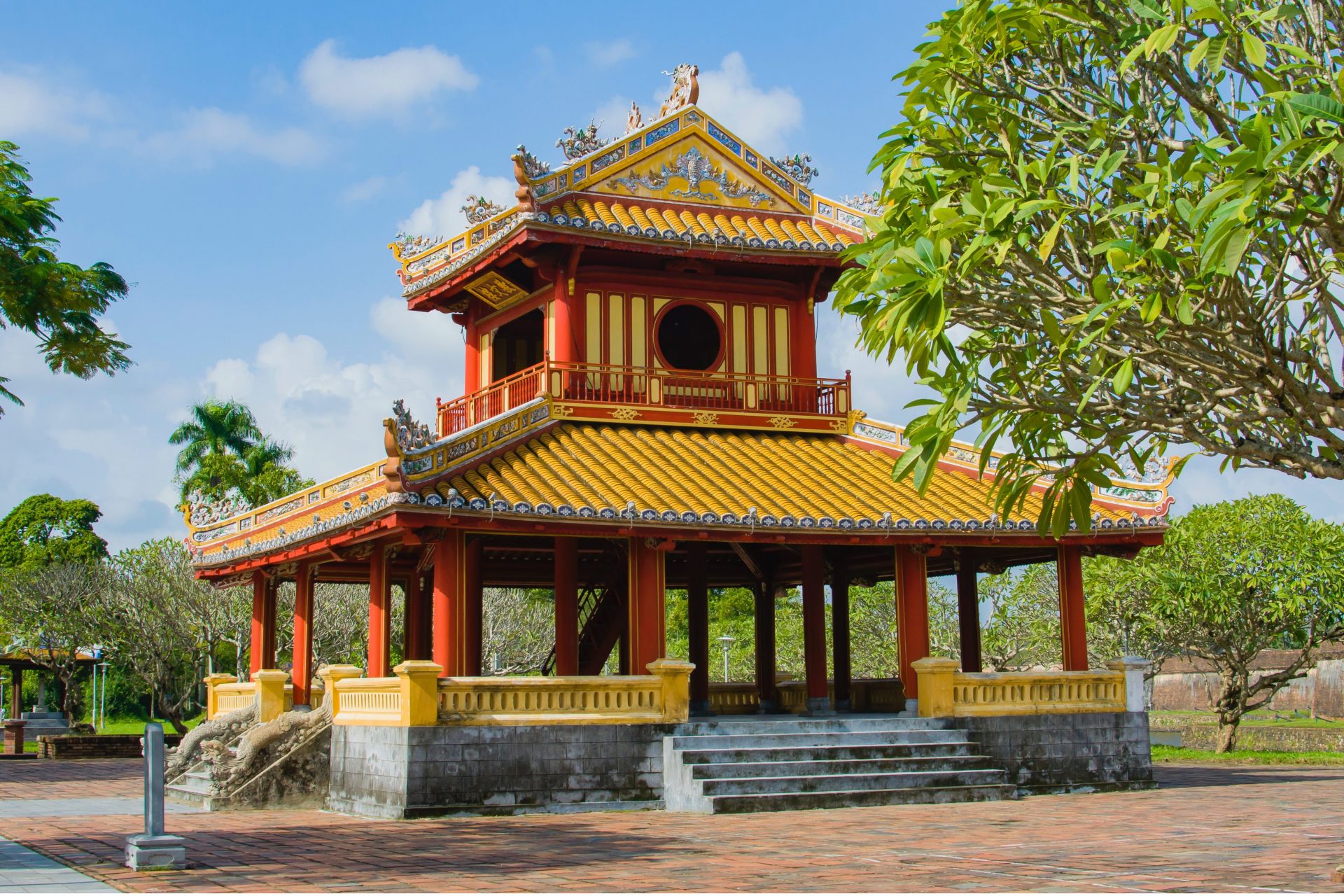 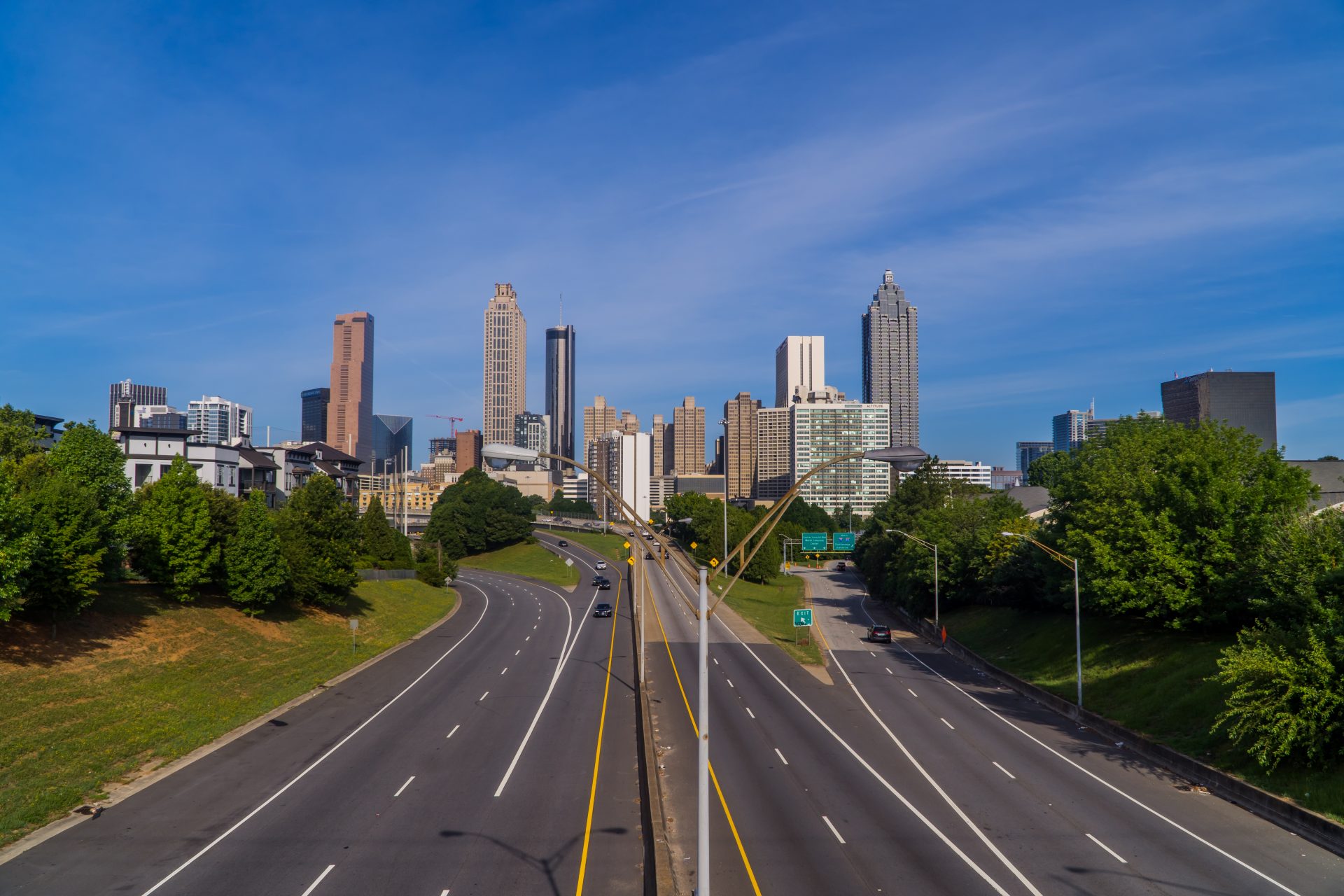