Home » The Best Things to do in Puebla, Mexico

The Best Things to do in Puebla, Mexico 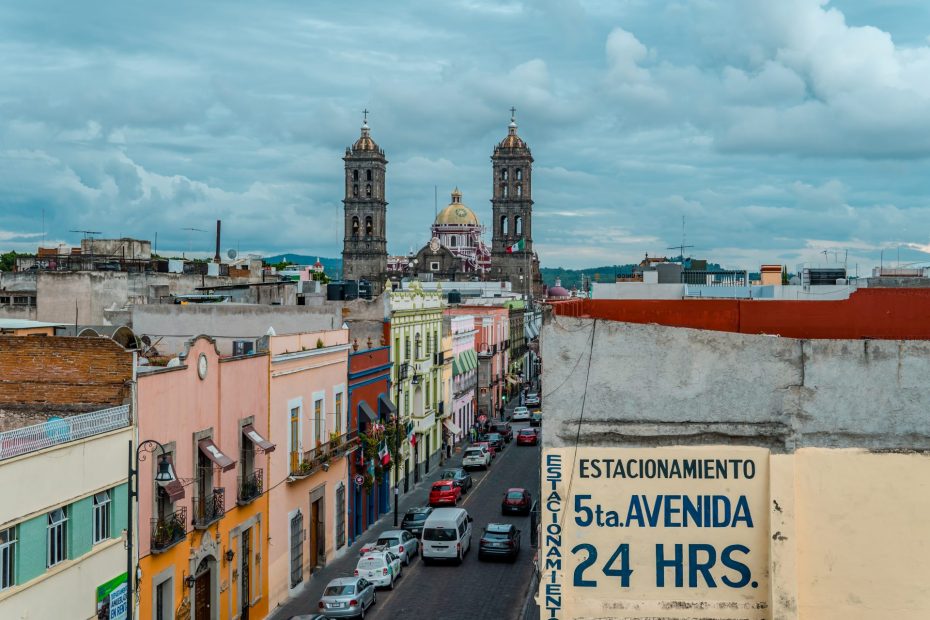 Puebla is the fourth-largest city in Mexico and only a two-hour drive from the country’s bustling capital. The city deserves much more than a day trip, thanks to its fascinating colonial heritage. On this basis, here are the best things to do in Puebla, Mexico.

Puebla is one of the most beautiful and symmetrical cities in Mexico, thanks to its colonial history.

Founded in 1531, Puebla is located between two former indigenous settlements: Cholula and Tlaxcala.

The Spanish built the city from scratch and incorporated various architectural styles. Today, you can find Renaissance, Baroque, and other European architectural influences in Puebla. Puebla moreover became the colonial center of the Catholic church in Mexico. Together, the towns of Puebla and Cholula boast over 365 churches.

Puebla’s diverse architecture won the city an inscription on the UNESCO World Heritage registers in 1987. With over three million inhabitants, the city’s metropolitan area is the fourth-largest in Mexico.

Historically an artisan city – and famous for its pottery, Puebla is nowadays an industrial powerhouse with lots of foreign companies and universities.

In short, Puebla merits more than a day trip. It is one of the most underrated cities in Mexico and undoubtedly worth a visit. Colorful architecture in the center of Puebla / Shutterstock

Things to do in Puebla, Mexico

There are countless places to visit in Puebla, explaining why you should spend at least two days in the city. Most are reachable on foot if you stay close to Puebla Cathedral. Here are the top attractions and things to do in Puebla, Mexico.

Admire the Colonial Architecture and Churches in the Historic Center

Puebla’s most beautiful area is the historic center (centro historico).

Some of the top places to visit in the historic center are Puebla Cathedral, San Francisco Cathedral, the Amparo Museum, the Los Sapos Market, and the Artists’ Quarter (see below).

In the centro historico, don’t forget to try out some of Puebla’s culinary specialties. These include mole, a unique brown paste combining many different ingredients, and chiles en nogada, chile with a walnut-based cream sauce. Houses in the historic center and Puebla Cathedral / Shutterstock

Learn About the Local Culture in the Amparo Museum

The best things to do in Puebla undoubtedly also include the city’s most famous museum. The Amparo used to be a colonial palace and today hosts a wide variety of Maya art, but also modern pieces and international artifacts.

On top of that, the museum’s rooftop café offers breathtaking views over Puebla’s historic center.

Los Sapos is one of the most diverse markets in Puebla.

You’ll find a vast range of crafts, street food, fruits, vegetables, and antiques here. As such, shopping at Los Sapos is one of the most authentic things to do in Puebla. Stroll Around the Artists’ Quarter

The Artists’ Quarter (barrio de los artistas) is another gem in the historic center.

Home to art shops, cafés, bars, and picturesque houses, the barrio de los artistas should feature on any Puebla itinerary.

El Parian is the largest handicraft market in Puebla. You’ll find Puebla’s typical pottery as well as lots of other crafts here. On this basis, if you’re looking for a locally-made Mexican souvenir, the Parian is an excellent destination. Read Inside the Stunning Palafoxiana Library

Founded in 1646, the Biblioteca Palafoxiana is officially the oldest library in the Americas. The complex is part of Puebla’s UNESCO World Heritage ensemble and holds over 45,000 books.

Ride the Ferris Wheel in the Modern Area of Angelópolis

Puebla is famous for its colonial heritage, but the modern district of Angelópolis is worth a stop as well.

The area has lots of malls, universities, and restaurants, as well as the Estrella, Puebla’s iconic Ferris wheel.

Mexico used to have an extensive railway network stretching from North to South across deserts, jungles, and plains. Today, only a few cargo trains and the famous El Chepe tourist express remain.

In Puebla’s railway museum (Museo Nacional de los Ferrocarríles), you can admire passenger carriages, postal trains, and steam locomotives from the early 20th century. Thanks to its vast collection of original trains, learning about Mexico’s railway history inside the museum is one of the best things to do in Puebla. Go on a day trip to Cholula, one of Mexico’s Most Famous Pueblos Magicos

Cholula is one of Mexico’s 132 pueblos magicos (“magic towns”). These are villages that the Mexican government promotes for tourism thanks to their historic significance and distinct architecture.

You can reach the magic town by colectivo minibus or by Uber in around 30 minutes. So, what are the top places to see in Cholula?

Cholula is home to the largest pyramid in the world, but unfortunately, not much remains inside the archaeological zone.

On top of the pyramid’s mountain, however, you’ll find Nuestra Señora de Los Remedios, a stunning 16th-century church. The Spanish built this church right on top of the former pyramid. On clear days, you can see the nearby Popocatépetl Volcano.

Apart from that, Cholula boasts a myriad of colorful colonial houses – as well as lots of cute cafés and restaurants. Where to Stay in Puebla, Mexico

When visiting Puebla as a tourist, the best area to stay is undoubtedly the historic center around Puebla Cathedral. You’ll find hotels, Airbnbs, and guest houses for every taste and budget here. Better still, you’ll be within walking distance of the best things to do in Puebla.

Alternatively, the area of Angelópolis is Puebla’s modern business district with a wide variety of malls, universities, and luxury hotels.

Staying in this area is recommendable if you’re visiting on business or if you want a modern highrise district and don’t mind being further away from the top things to see in Puebla.

Things to do in Puebla: Know Before You Go

Most attractions are within walking distance of one another. For longer distances, the colectivo minibusses (you can hail them down on any main street) are a cheap and efficient alternative. Uber also operates in Puebla. 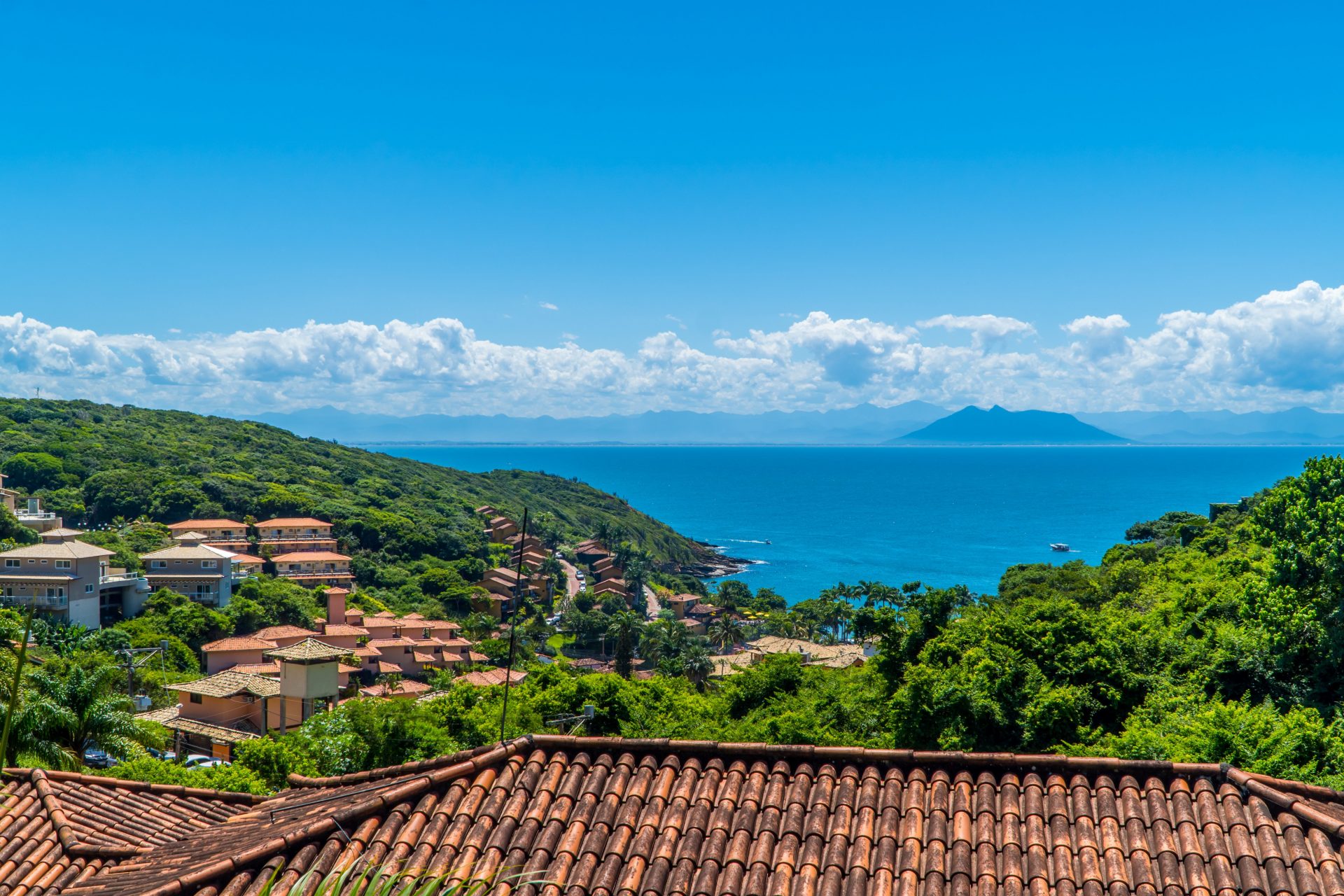 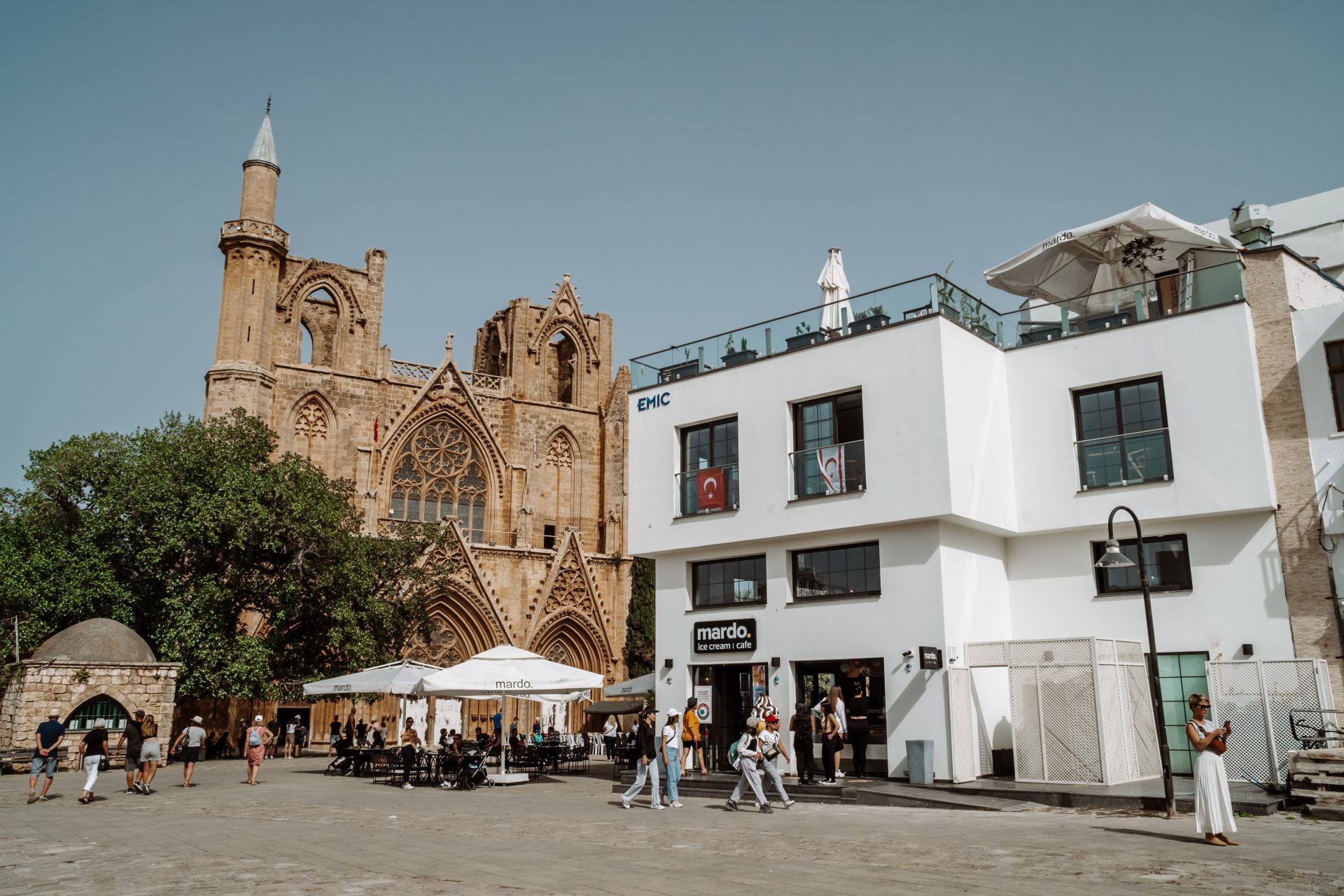