The Top Attractions in Jaipur, India 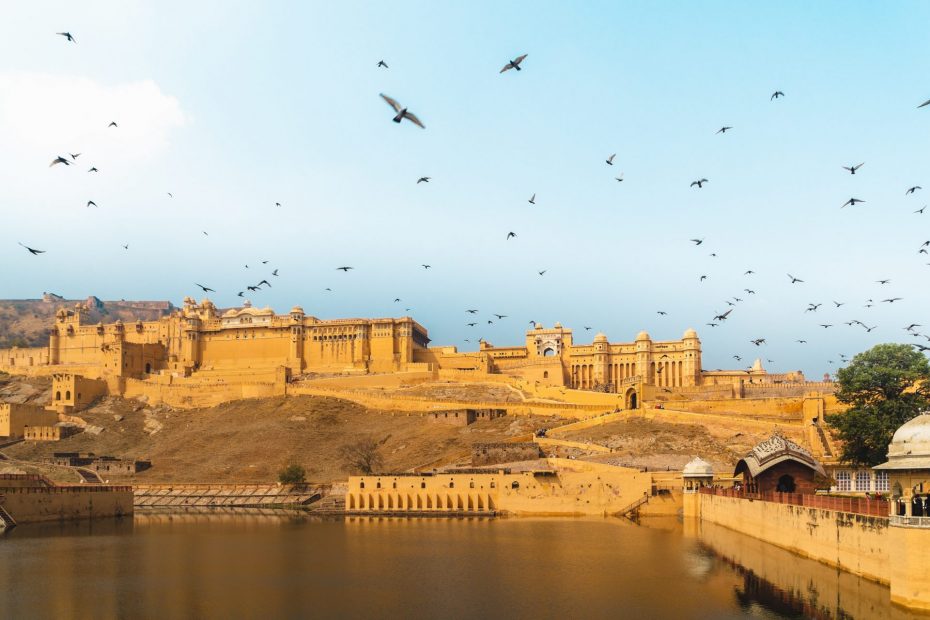 Jaipur is part of India’s famous “Golden Triangle” and one of the best places to visit on your first trip to the subcontinent. Here are the top attractions in Jaipur, India.

Jaipur is the capital and biggest city of the Indian state of Rajasthan. Together with Delhi and Agra, the city forms the “Golden Triangle” of Indian tourism. Jaipur isn’t just a great place to visit, it’s also an excellent starting point for your Rajasthan itinerary.

Founded in 1727, many of Jaipur’s most recognizable structures date from the 18th century. The maharajas cemented their legacies in Jaipur, and the city is today one of the best-preserved historical places in India.

In this context, both the Amber Fort and the Jantar Mantar astronomical center are UNESCO World Heritage sites.

It’s a great city to spend a few days in, as you won’t get tired of the stunning historical attractions in Jaipur.

Less chaotic and crowded than Delhi, Jaipur is undoubtedly a worthwhile inclusion on any India itinerary.

Here are the top places to visit in Jaipur, India.

The Top Attractions in Jaipur

Being a historic powerhouse, Jaipur is brimming with palaces, forts, and temples. Many of them are relatively far away from each other, so be sure to get a tuk-tuk that will take you around.

In no particular order, the following are the top ten attractions in Jaipur.

Hawa Mahal: The Palace of the Winds

Completed in 1799, Hawa Mahal is arguably the most famous landmark in Jaipur. Its facade is one of the reasons why Jaipur is nicknamed the Pink City.

Boasting 953 small windows, the palace was originally built so that the royal ladies could watch festivities on the avenue in front of the palace. The Palace of the Winds / Shutterstock

Among the top attractions in Jaipur is undoubtedly also the opulent City Palace. Built in the 18th century, it is still the royal residence of the kings of Jaipur.

The museums inside are open to the public and display fabulous garments and other royal items.

If you want to get the best views of Jaipur, trekking or cycling to Nahargarh Fort is a top activity. Alternatively, you can take a tuk-tuk or taxi.

Completed in 1734, Nahargarh Fort is not as spectacular as some other historical attractions in Jaipur, but its views make up for that. It’s also a popular location for Indian filmmakers.

Located close to the City Palace and Hawa Mahal, the Jantar Mantar is one of the most unique astronomy centers in the world.

The site holds a variety of instruments that help predict the weather. They also measure longitudes, latitudes, and zodiac signs.

The Amber Fort or Amer Fort is one best tourist places near Jaipur and an absolute must on your trip.

Its sheer size and imposing architecture sweep both locals and travelers off their feet. The site has various layers and palatial structures, and its intricate details are magnificent.

It was originally built by Man Singh I in the early 17th century. The kings of Jaipur later expanded it, making it the most important fort in the region of Jaipur. One of the Amber Fort’s courtyards / Unsplash

One of the best tourist places near Jaipur, the Sisodia Rani Ka Bagh Gardens are located around ten kilometers from Jaipur.

Thanks to their lush vegetation and floral beds, they are one of the best places in Jaipur for couples.

The best museum in Jaipur is Albert Hall, open since 1887. The stunning Georgian building is from the British era and today displays lots of historical artifacts, including an original Egyptian mummy.

The Jal Mahal is another famous landmark in Jaipur.

Originally completed in 1699, it was renovated in the 18th century by Maharaja Jai Singh II and sits in the middle of the pristine Man Sagar Lake. The Tombs of the Kings

Royal Gaitore is one of the lesser-visited tourist attractions in Jaipur. That, however, doesn’t mean that these ornate mausoleums aren’t worth a stop.

Located in central Jaipur, Royal Gaitore is a collection of marble tombs where the kings of Jaipur were buried.

If you want to get your traditional Indian bazaar experience, the Bapu Bazaar is one of the best places to go in Jaipur. You can find everything from high-quality textile products to spices and art here.

Be ready to haggle like a champ – as this will be required when shopping in Jaipur.

Where to Stay in Jaipur

Jaipur is quite spread out, and you’ll need to move around by tuk-tuk or taxi no matter where you stay.

If you don’t mind the typical Indian hustle and bustle, stay in the Old City.

If you want more peace and quiet, stay near the Amber Fort or Man Sagar Lake in one of the larger hotels.

Finally, if you want to be in a more local area that’s great for restaurants, stay near Bani Park.

I stayed at the Ibis Jaipur Civil Lines and would recommend it. The price/quality ratio was excellent, and the location was convenient. Find more places to stay in Jaipur here. Jaipur from the roof of the Hawa Mahal / Unsplash

Attractions in Jaipur: Know Before You Go

After introducing the top places to visit near Jaipur, here are some FAQs on the Pink City.

How to Get to Jaipur

Jaipur has an international airport with flights to Indian destinations as well as Dubai and other places in the Middle East.

Many foreign visitors ask the following: is Jaipur safe for tourists? Overall, Jaipur is a relatively safe city but use common sense when wandering the streets.

The most annoying thing about Jaipur – and India, in general – is the hassling which can make foreigners and especially solo female travelers feel highly uncomfortable.

How to Get Around Jaipur

One of the best ways to visit Jaipur is to book a full-day tour with a local guide. You’ll encounter less hassling and the guide can tailor the tour to your liking.

I recommend this tour which will take you around the city including all entrance fees for around 20 USD.

If you want to visit the city without a guide, the metro is well-connected but doesn’t cover some of the best tourist places near Jaipur.

The best time to visit Jaipur is arguably winter (October to March) when the temperatures are pleasant. The summer months (April to June) are extremely hot but mostly dry.

The monsoon season lasts from July to September, but Jaipur receives a lot less rainfall than other parts of India. 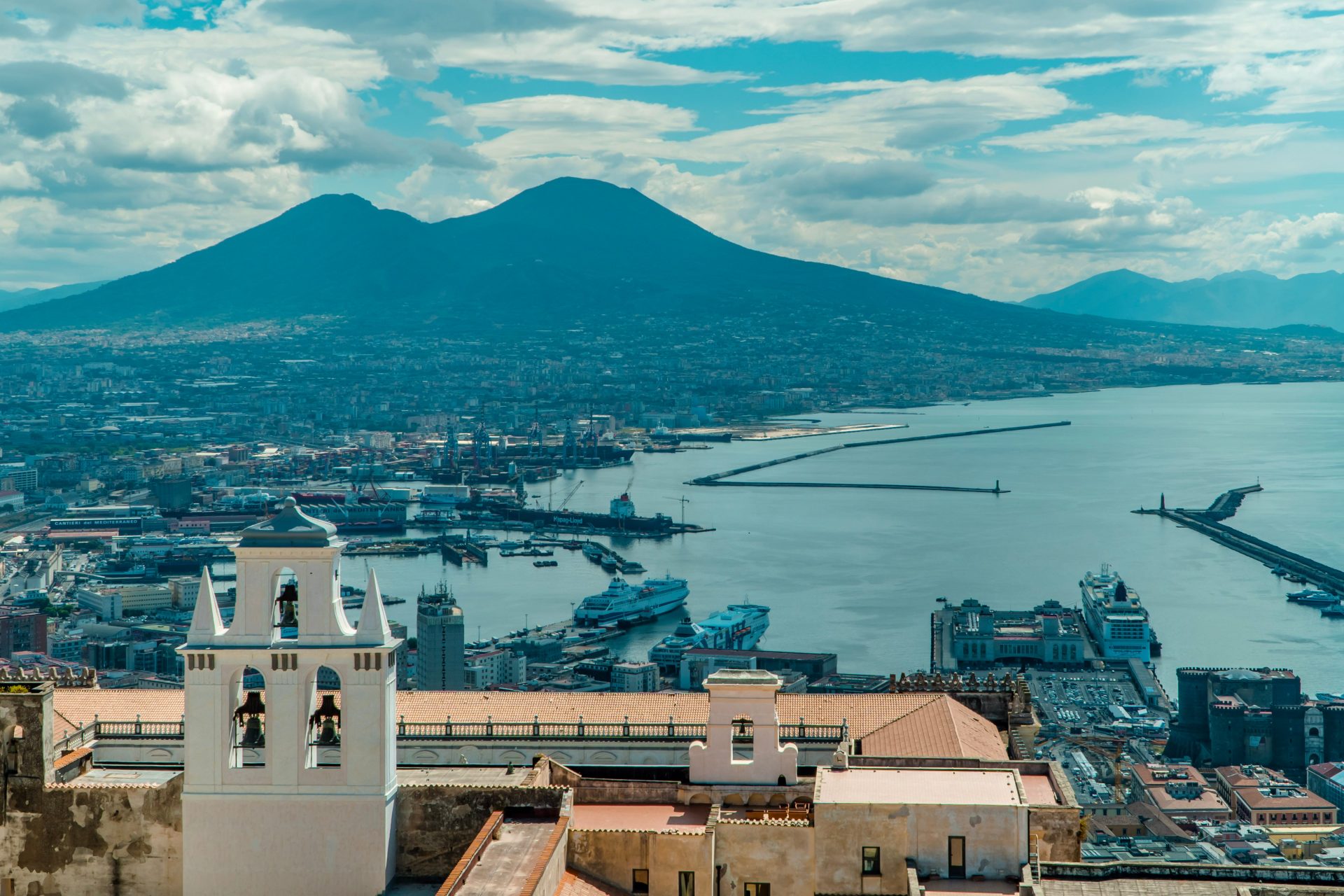 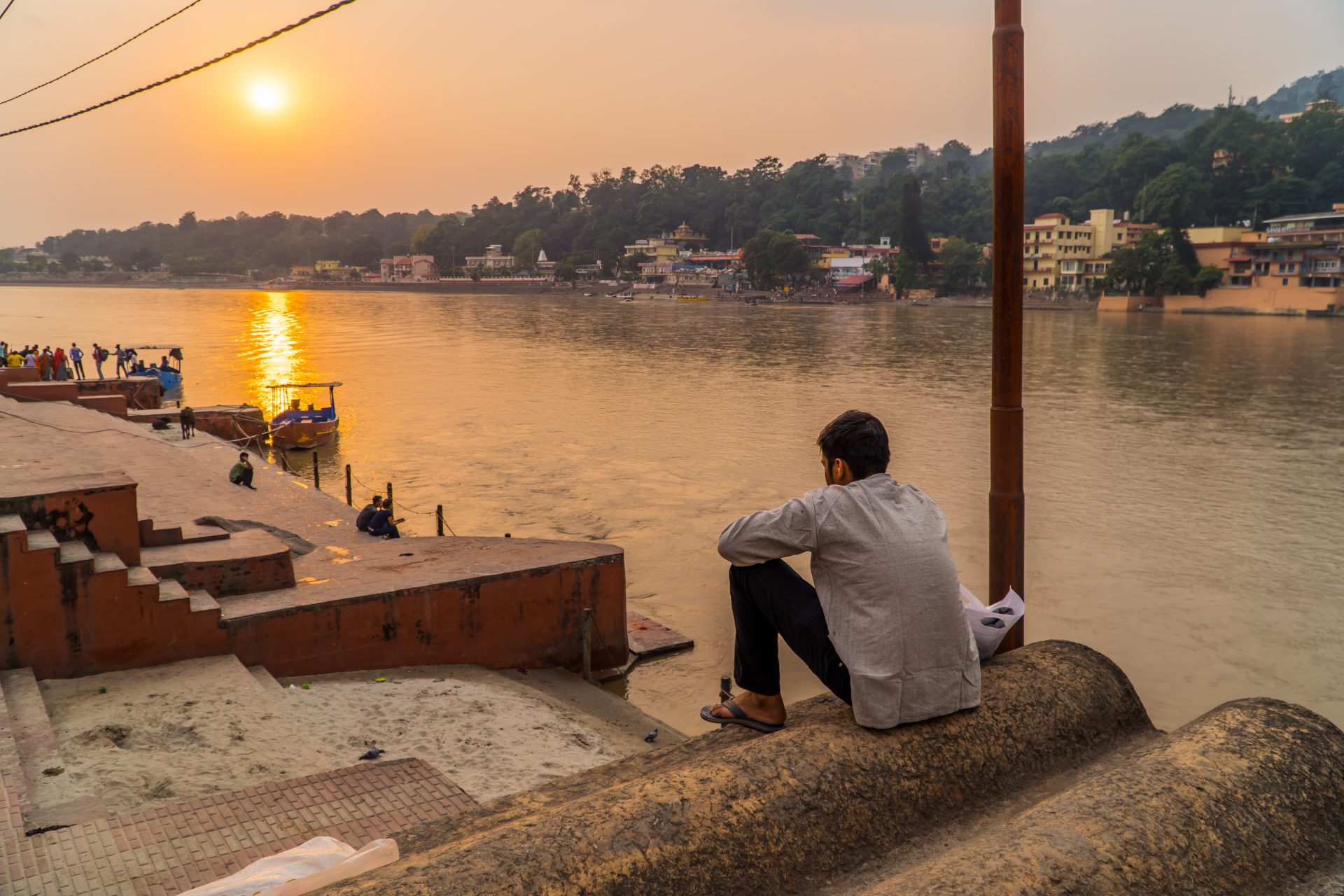 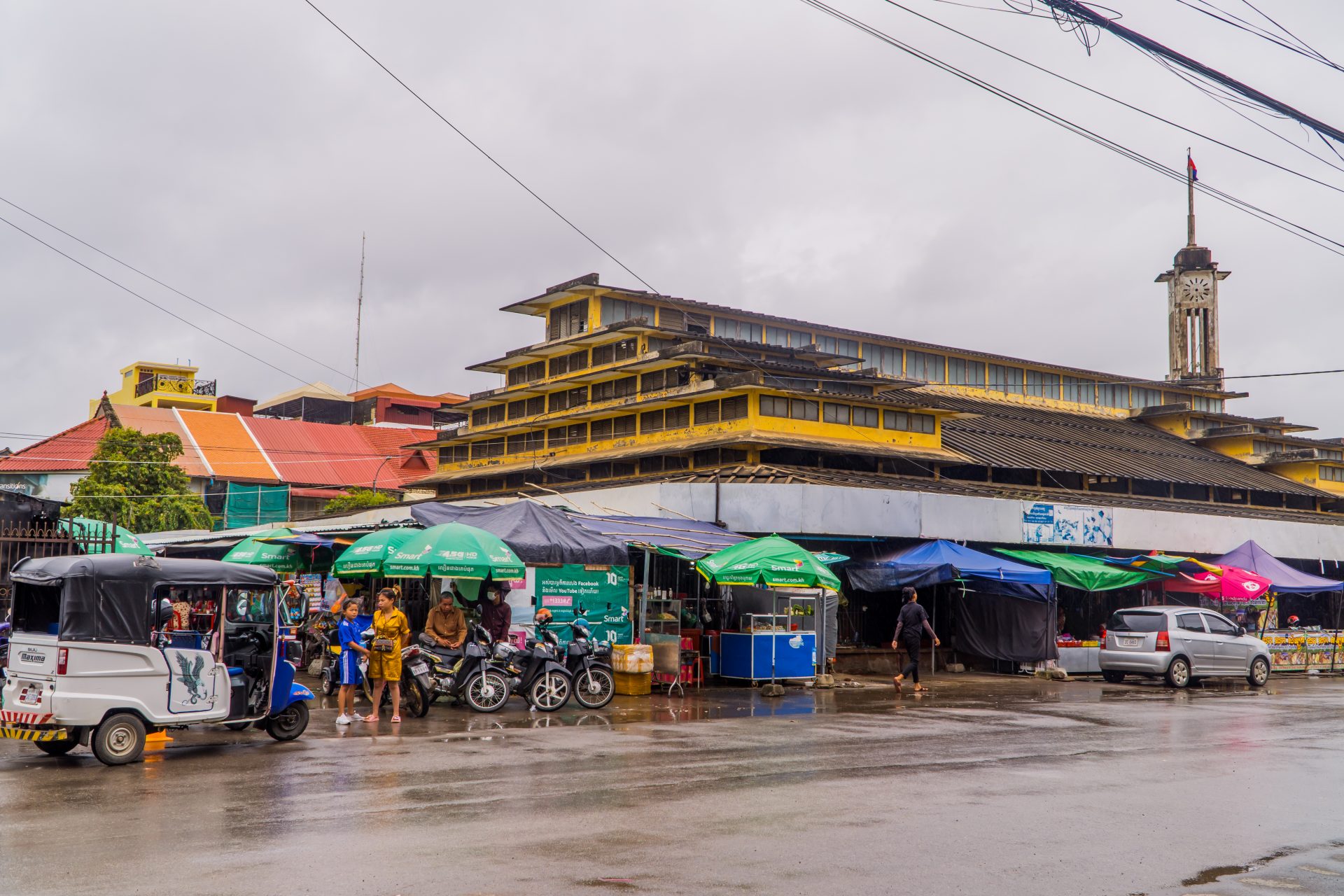